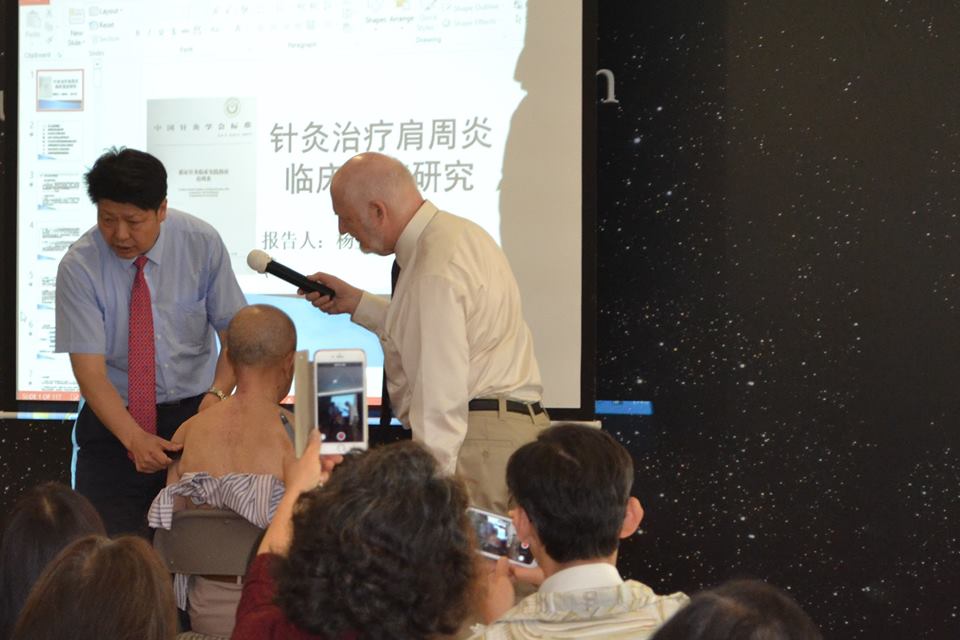 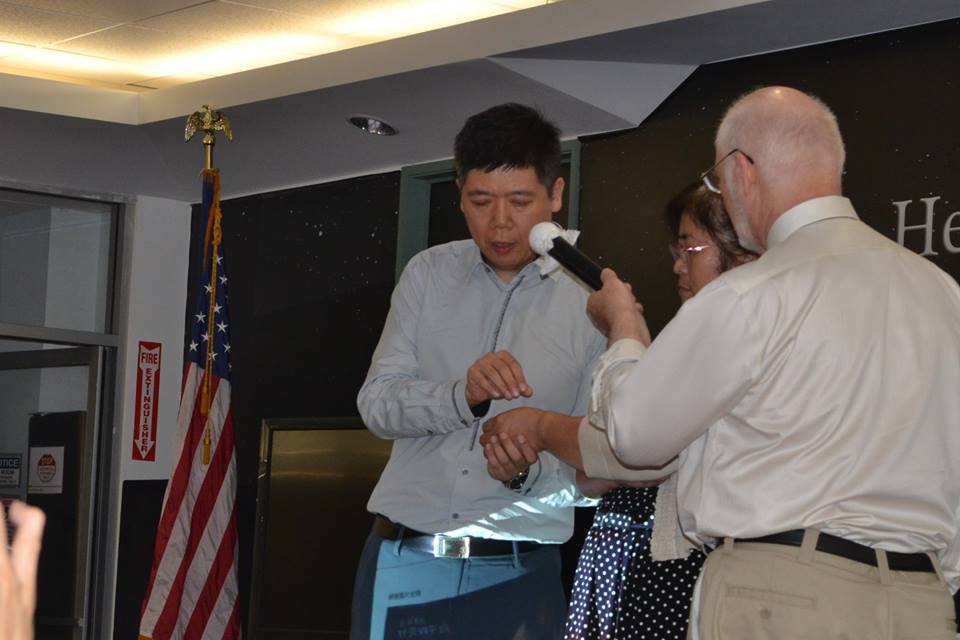 The president of the American Association of Chinese Medicine, Huang Xiansheng, also showed up in person to congratulate Professor Cheng and made a speech. 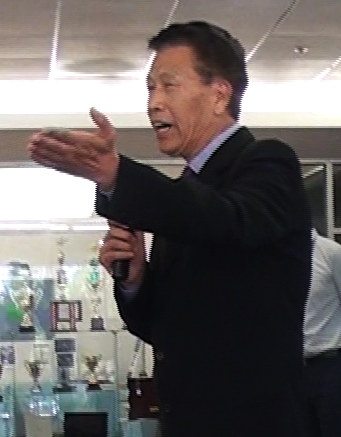 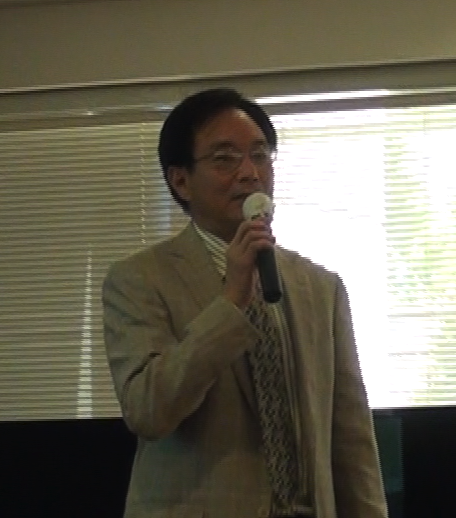 Yingqiu Wang first introduced the “History of Acupuncture” American Heritage history, saying: ”Chinese acupuncture is one of China’s brilliant cultural aspects. The University of East-West Medicine was founded in 1997 to establish a master’s degree doctorate for carrying forward Chinese culture in the United States. The University’s establishment marks a key foundation in the United States to promote the culture of Chinese medicine. ” Cheng’s Acupuncture American Heritage base has taken a new step towards achieving the goal of spreading Chinese Medicine, 6 years and running. This result is attributed to the staff and students of the school, to the support of the global Chinese medicine practitioners, and to the public’s care and support. 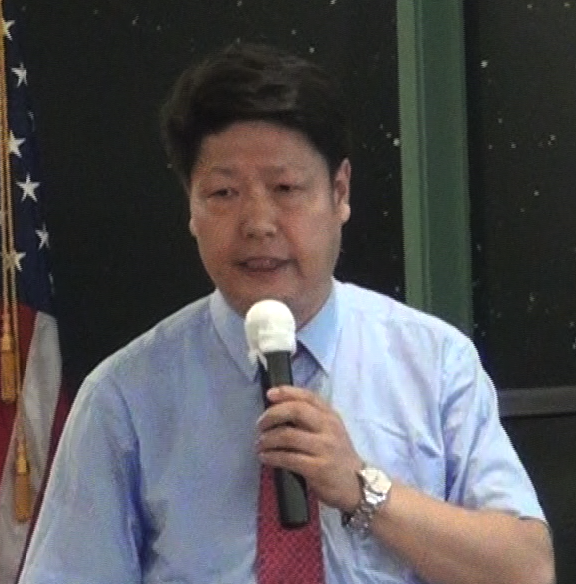 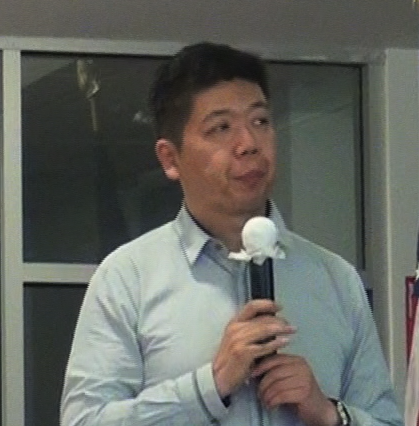 Professor Jinsheng Yang’s acupuncture lectures and wonderful scraping demonstration helped an 82-year-old stroke patient to immediately be able to lift their arm freely, recovering on the spot to the audience’s warm praise. 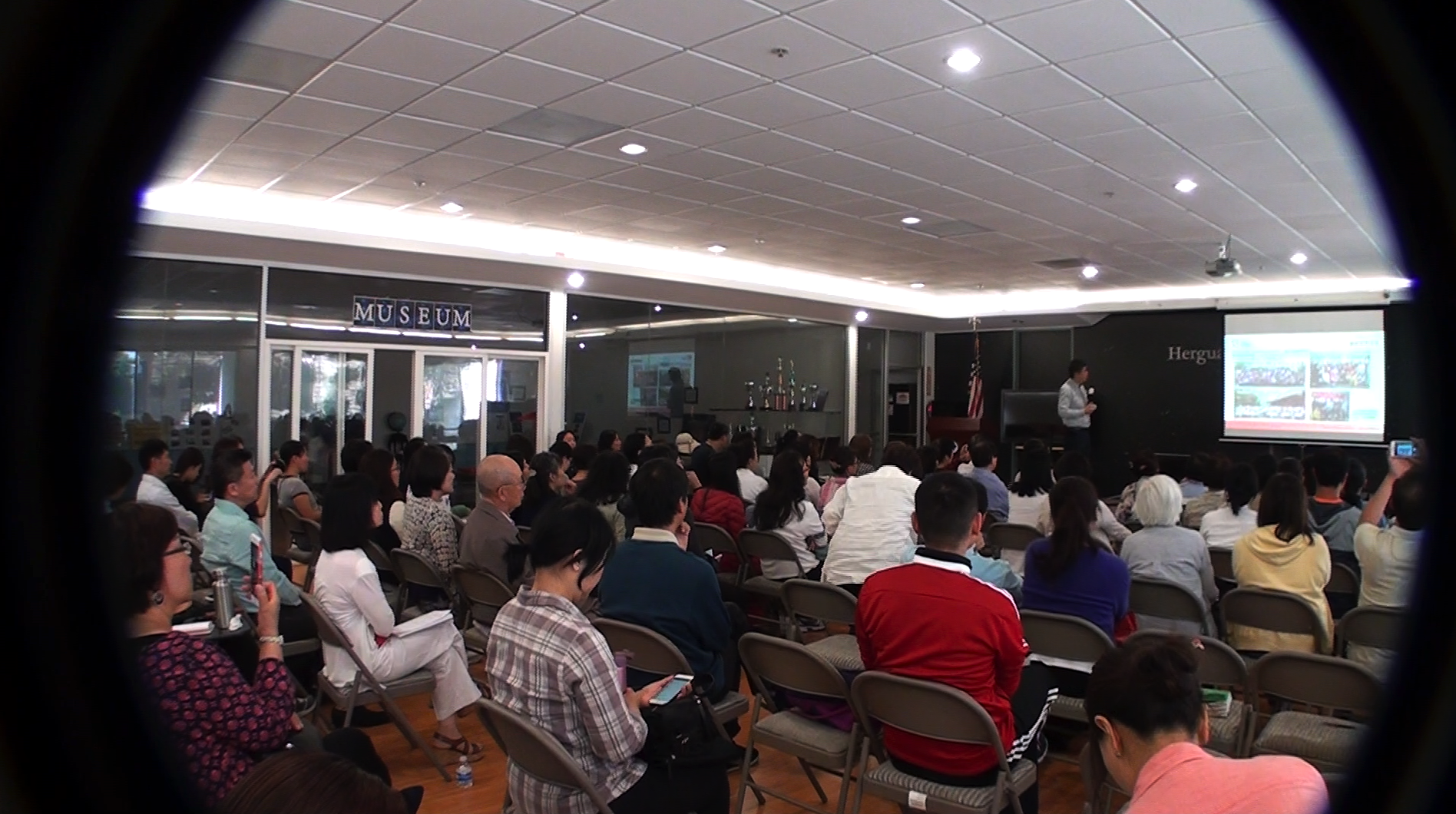 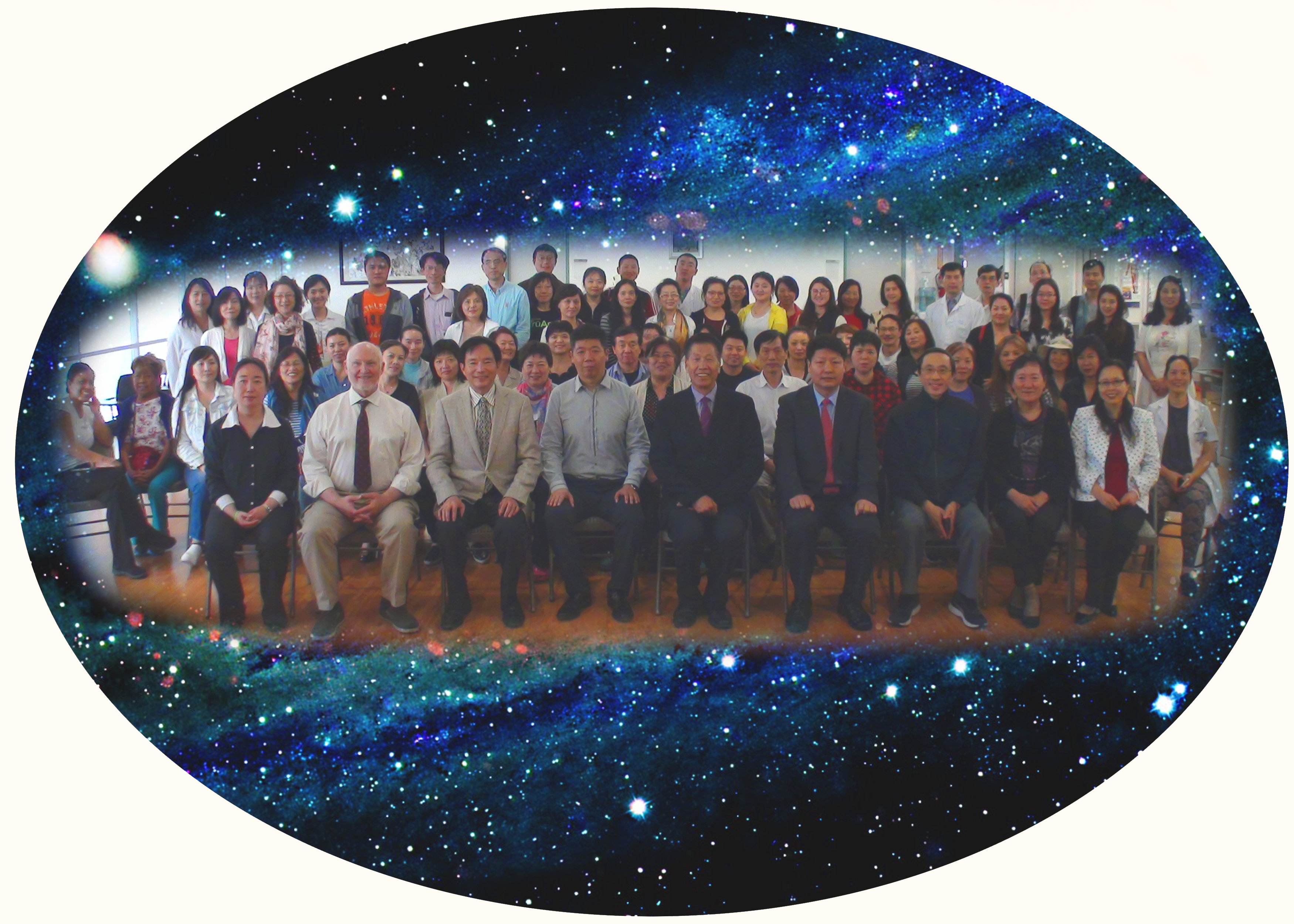 UEWM Involved in 2017 World University Championships (including Wushu ,with Taolu and Sanda)

Dear colleagues and students,   Please note that ACAOM will conduct a 4-day virtual accreditation site visit from June 1 to June 4, 2021. You can see the attachment for the details of the ACAOM notice. UEWM SV virtual notice