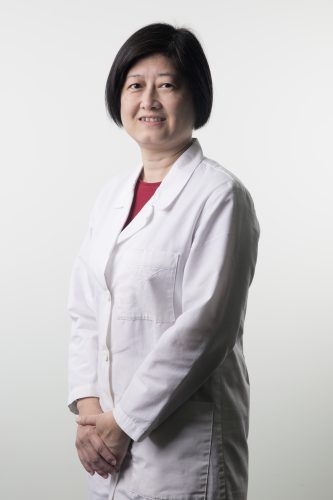 Shanshan graduated from the University of East-West Medicine in Sunnyvale in 2007 and was licensed to practice acupuncture in CA in March 2008. She has been working as a Traditional Chinese Medicine practitioner for more than 10 years, particularly specializing in internal medicine treatment with herbal prescriptions using principles from the classic Shang Han theories. From 2018 onward, Shanshan joins the faculty at UEWM as a professor in the English MSTCM program, teaching foundation classes such as Acupuncture I &amp; II, as well as clinical classes such as TCM gynecology &amp; Obstetrics, TCM Classics, and Clinical Applications of TCM. She also works as a supervisor at UEWM’s teaching clinic.