College of Extended and Continuing Education

College of Extended and Continuing Education

University of East-West Medicine offers a variety of Chinese Medicine and Western Medicine classes. Anyone can attend to those university classes as an audit student or as an open university student.

Our mission is to promote global advanced cosmetic beauty technology and techniques, combine with traditional Chinese medicine and western medicine to develop the integrative aesthetics.
We plan to launch a series of courses, including micro-needling skin treatment, anti-aging facial massage techniques, facial acupuncture, meridian body management, semi-permanent makeup and so on. 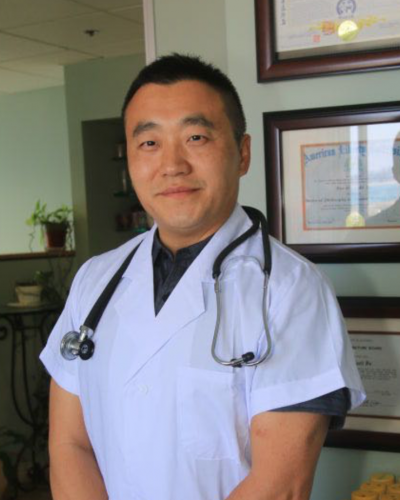 Dean of College of Extended and Continuing Education

• Dean of the American Institute of martial arts and integrative medicine

• Chairman of the Chinese Traditional Medicine and Qigong Expert Jury

• Every year since 2010, it has been included in the list of world famous martial arts qigong Grandmaster

• The Malibu “Time To Health” clinic founded by his and his apprentice Dr. Ed was well received in Hollywood and ranked among the top ten in the nationwide natural healing clinic.

• Dr. Fu has studied with nearly 50 well-known acupuncture masters of Chinese medicine. In the practice of diagnosis and treatment, he advocates the combination of “practice and cure” to fundamentally treat the disease. In addition, his unique internal practice method of Emei Taiji has helped many patients to cure perennial in a short period  Sickness.  Dr. Fu currently has 131 disciples in the United States.

LOCATION
We are located near downtown Sunnyvale California, the heart of Silicon Valley.

ROLLING ADMISSION POLICY
We have three terms per year : Spring (January), Summer (May), Fall (September). Students can begin in our program during any term of academic year.