Tai-chi Dean Dr. Daniel Weng recently went on a trip to Asia to participate in many prestigious events. His trip included:

1. Invited by the 2015 Organizing Committee of the Whenzhou International Chinese Shuaijiao Championship, Dr. Weng addressed the forum of “The Development of Chinese Shuaijiao in Worldwide Promotion” in Wenzhou on May 24th, 2015.

1.Dr. Weng’s US Shuaijiao Team captured 6th place among 20 teams from 15 different countries and districts. In the end, a Chinese team won gold. 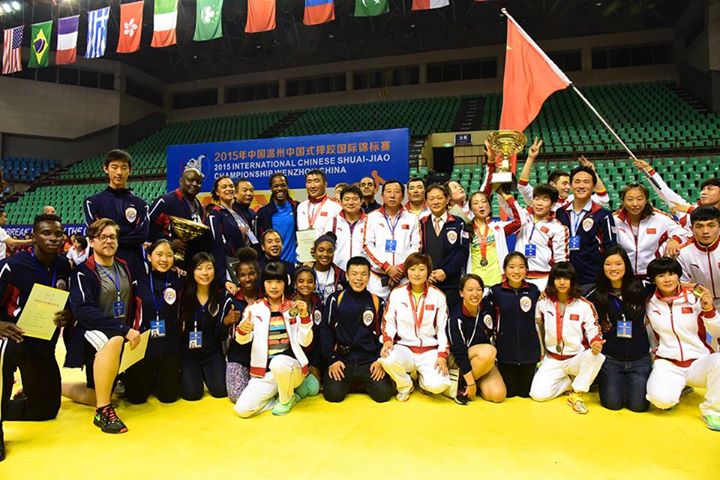 1.Dr. Weng also received an honorable award from the Central Police University (where he was a lecturer back in 1977 before immigrating to the United States) for his distinguished career in teaching. 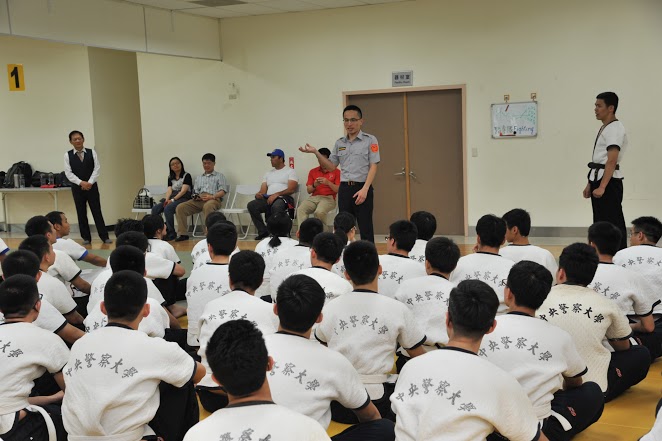 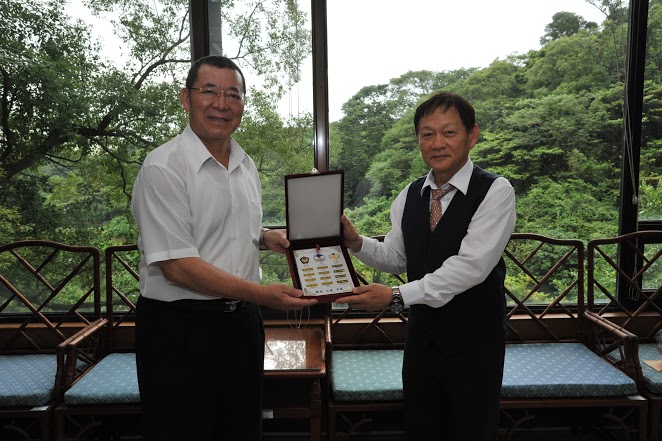 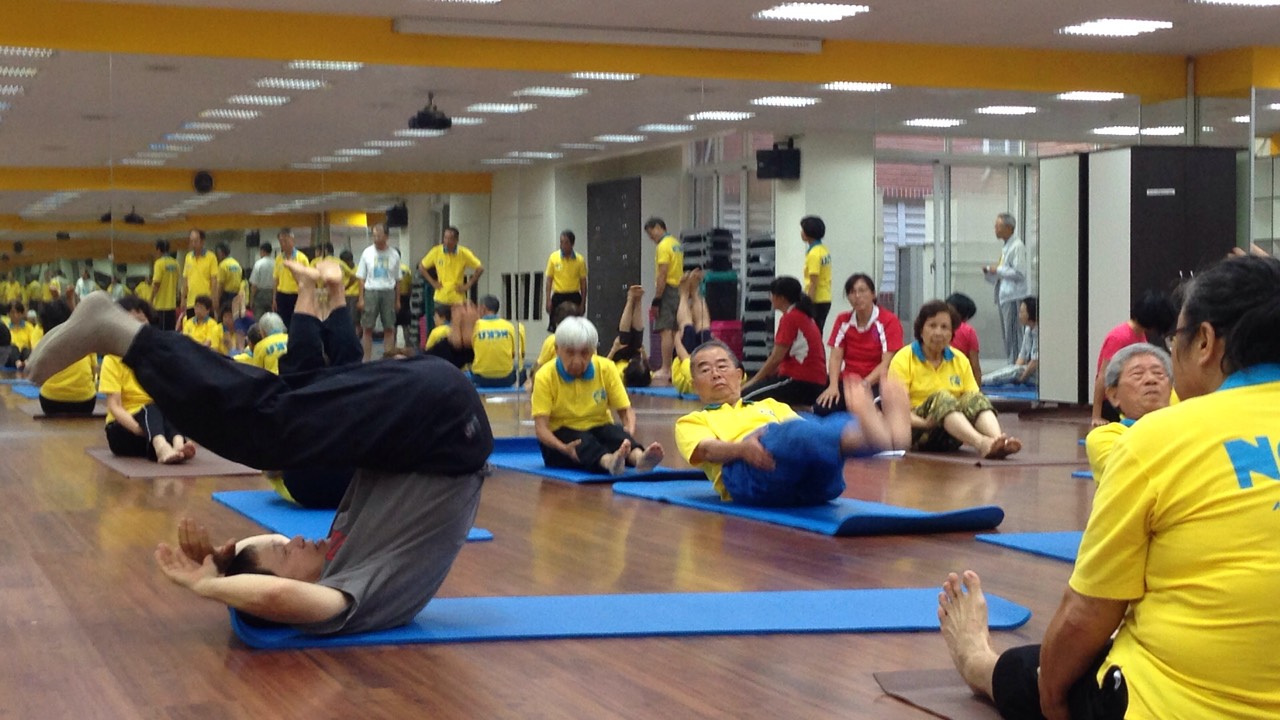 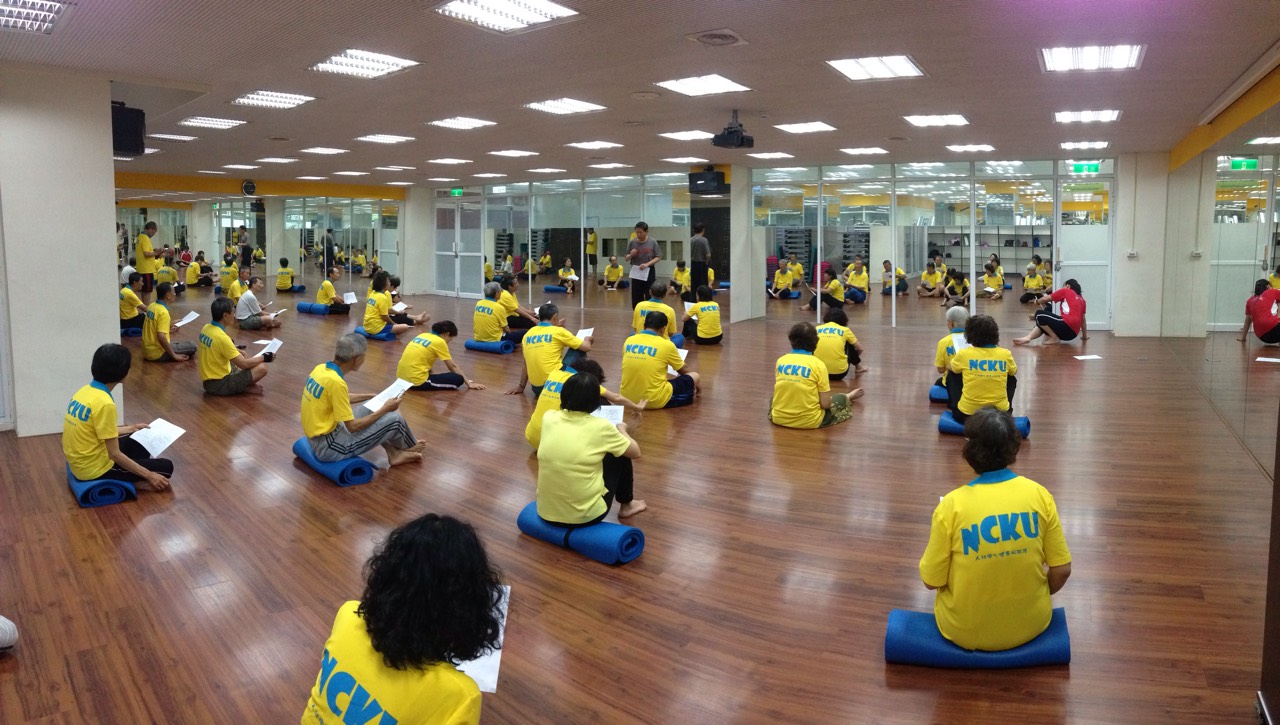 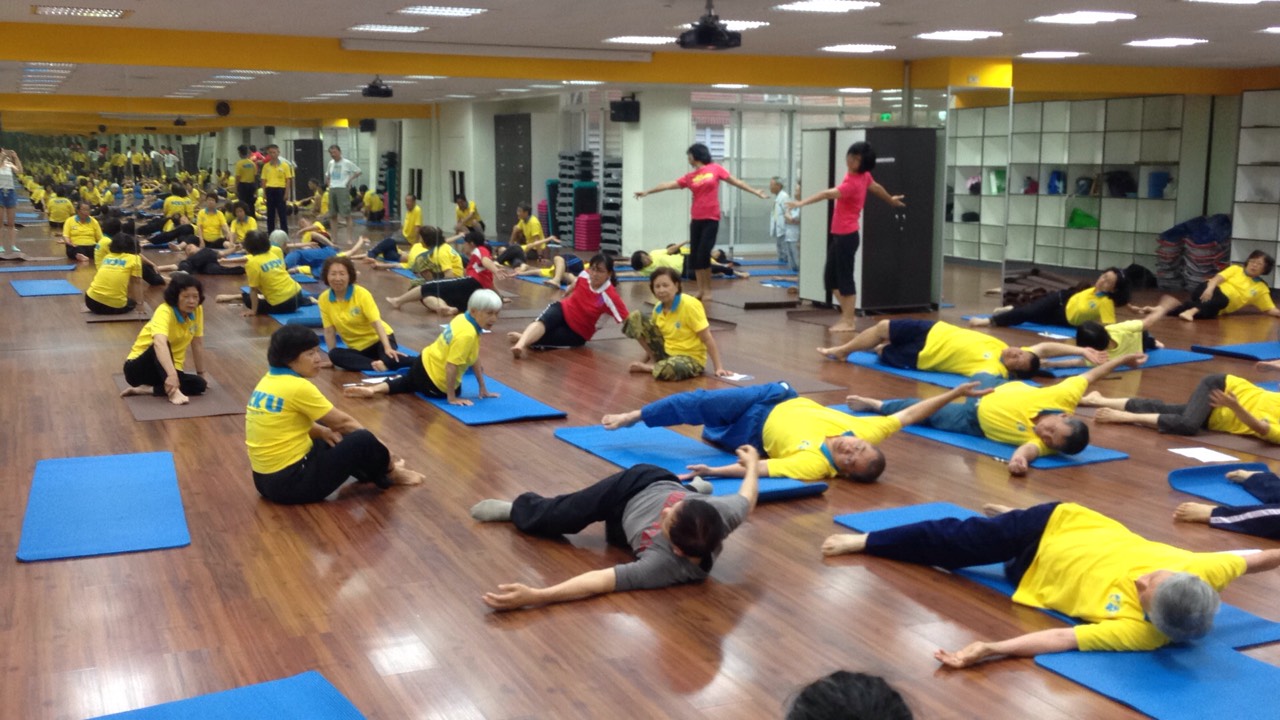 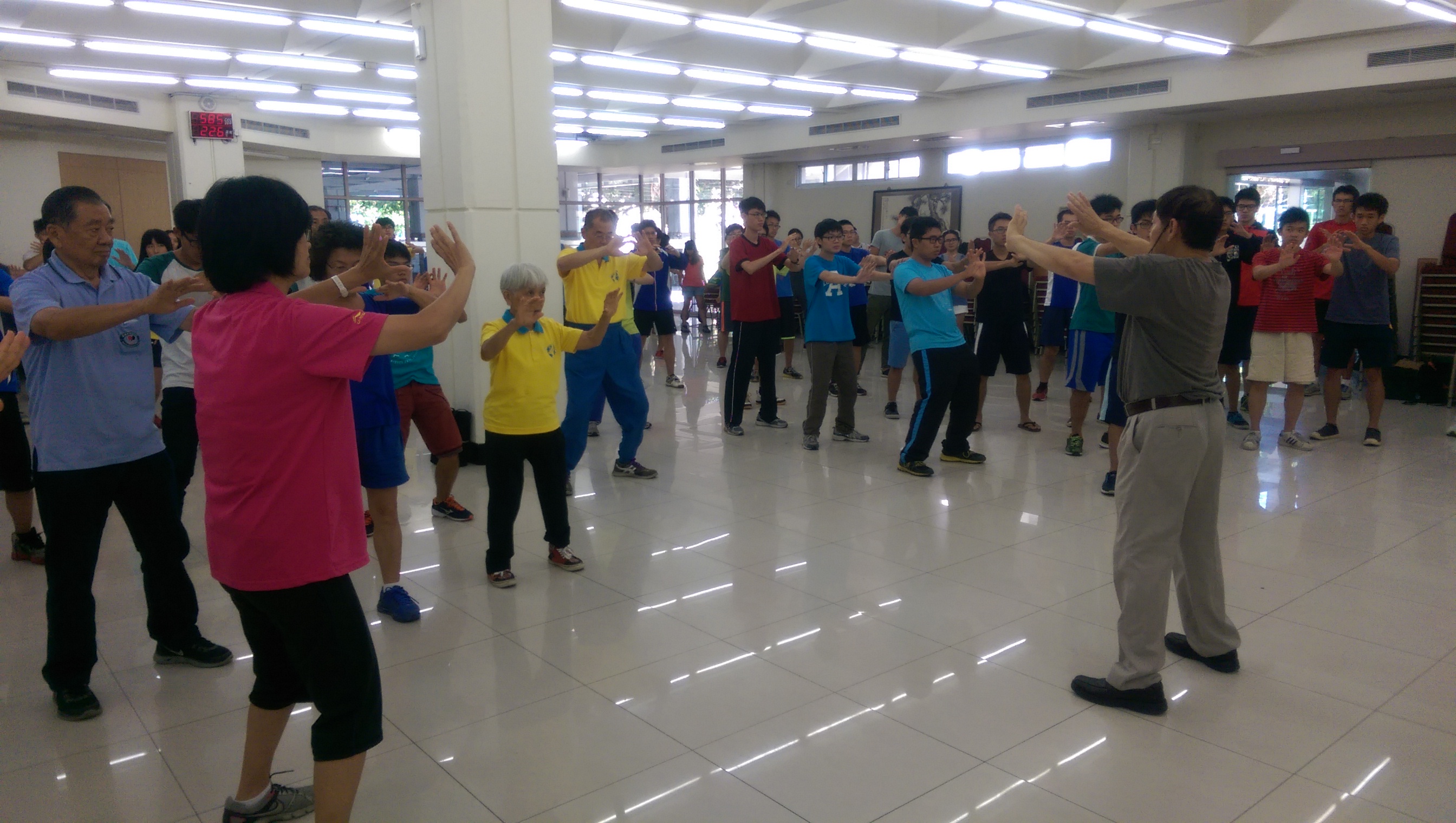 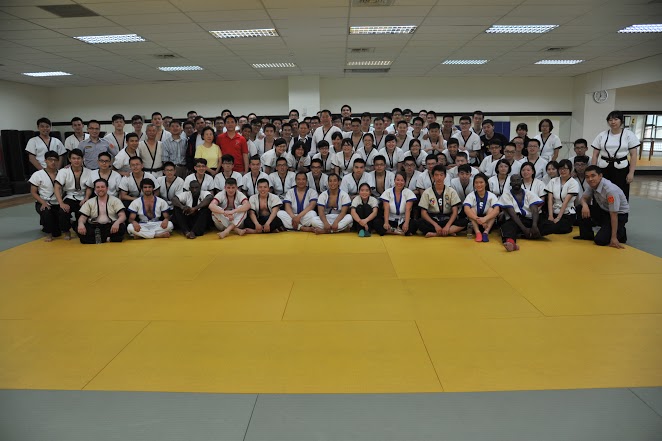 Dear colleagues and students,   Please note that ACAOM will conduct a 4-day virtual accreditation site visit from June 1 to June 4, 2021. You can see the attachment for the details of the ACAOM notice. UEWM SV virtual notice