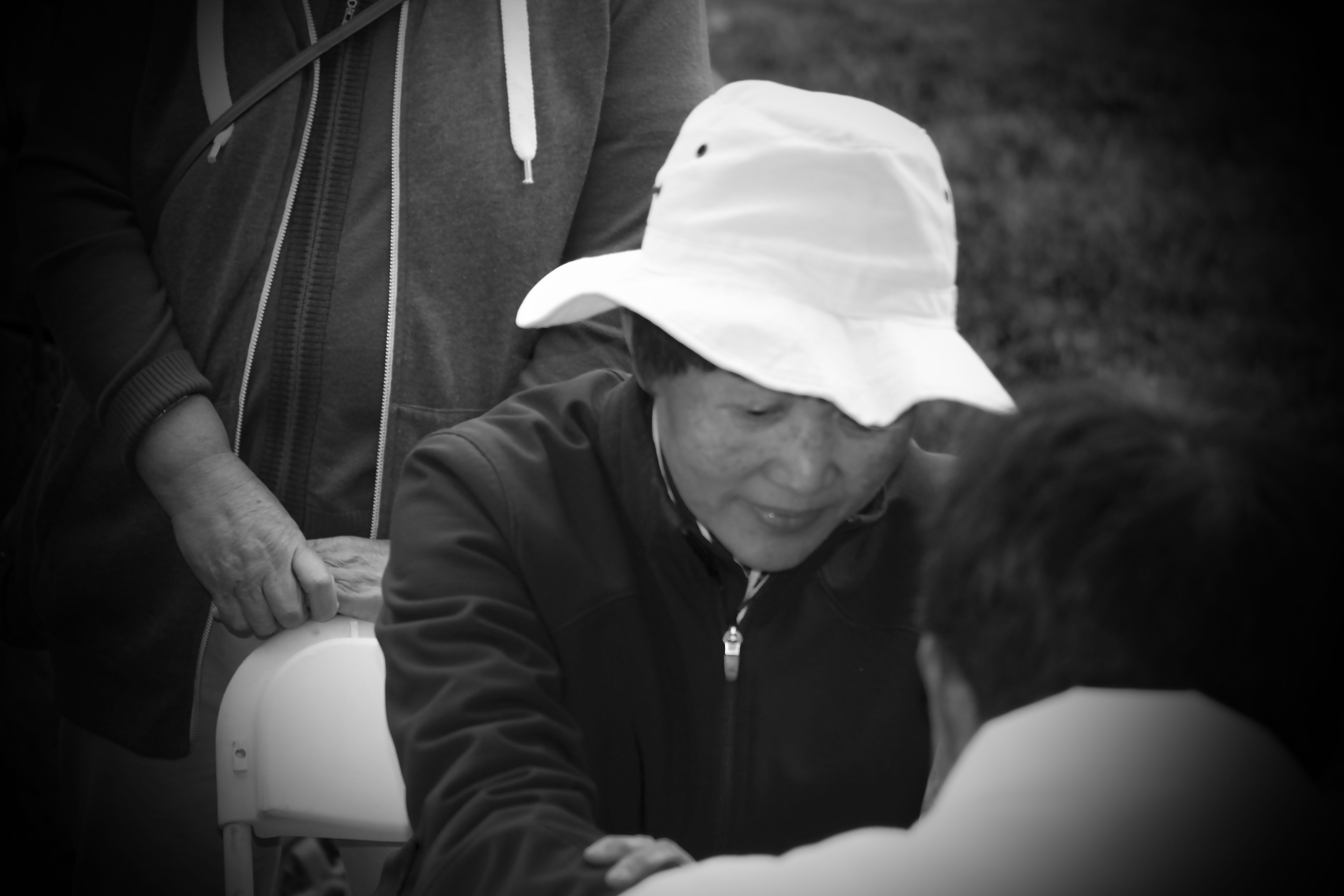 As a way to help spread awareness of Traditional Chinese Medicine and promote UEWM’s programs, the Admissions Department regularly attends outside events while hosting booths and offering free medical check-ups. During these events, we often encounter interesting individuals with fascinating medical stories. The concerns and ailments that these people face are likely shared by many others. The OutReach Files aims to document these stories while shedding light on general health issues which may be affecting our own lives, or that of a loved one.

Not too long ago I was hosting a booth at a health fair when a middle aged woman approached me and began inquiring into our services. I explained that we are a school of Acupuncture and Oriental Medicine, and asked her if she had any experience with eastern healing modalities. As often happens when I ask people this, her face lit up with a knowing grin that stretched from ear to ear. I often find that people love telling me their acupuncture stories. Western patients typically don’t have anyone who can relate to them when discussing experiences with Eastern medicine. No matter how much research is done surrounding the efficacy of alternative medicine, the general western public still seems slow to catch on. Although the field has been promisingly growing with popularity and acceptance in recent years, the fact remains that many Americans are still unenlightened to the benefits of alternative medicine (such as Traditional Chinese Medicine).

The woman (let’s call her “Jane,” for anonymity) proceeded to dive into her incredible story of acupuncture. Years ago, she was crossing an intersection when a car blindsided her vehicle, causing a tremendous crash and resulting in severe injuries. Her liver ruptured, and doctors told her that she may never be able to walk again. Preparing for the worst, Jane sought out a neurosurgeon to give her a consultation. In what turned out to be a stroke of fate, Jane began speaking with a Taiwanese neurosurgeon who heavily persuaded her to try alternative medicine. Furthermore, he was an experienced acupuncturist himself.

The surgeon began to perform acupuncture on her regularly. Despite the pain associated with the injuries, Jane never took any pain medications (apart from when she was initially in the hospital). The treatments she was receiving from her new doctor were enough to quell her physical torment. Slowly but surely, Jane began to recover normal feeling and motion with the placement of each skillfully positioned needle.

Not long passed before Jane and the surgeon formed a strong friendship. They began exchanging services instead of money (Jane was able to help him with financial services), and would routinely have one another over for dinner with their spouses. Their interaction exemplifies a common relationship that develops between acupuncturists and patients; unlike with Western medical doctors, acupuncture patients often form a deep human connection with their integrative physicians.

After finishing her treatment, Jane’s acupuncturist (and new friend) decided to return to Asia. He was disappointed with the American medical field, and claimed that it pushed pills too often and refused to accept natural methods into its treatment regimen. As has happened with many Americans today, the sagacious surgeon ultimately became disillusioned with the Western medical system.

A few years had passed since the accident, and I would never have been able to tell that Jane was ever injured. She looked happy, healthy, and in fine physical condition as she stood before our booth and recounted her incredible tale.

It is stories like this that make me proud to work in the field of holistic healthcare. 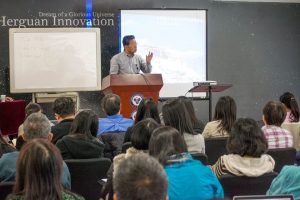